Ajim Juxta, one of the collective’s founding members, explained that during the planning process, the collective wanted to come up with a theme that could correlate the different subject matters done by each artists, irrespective of whether the artwork was abstract, realism or conceptual.

“By chance, Adam (a.k.a Blankmalaysia) and I stumbled onto the noun simulacrum, which means ‘an image or representation of someone or something’. As most artworks are a form of simulacra, or secondhand truths which are subjected to various interpretations and changes, we knew immediately that this was the ideal theme for the show,” said Ajim.

Adam/Blankmalaysia echoes this view. “We hope to present a show that offer audiences a collective overview of multiple viewpoints through the filter of hyperreality.”

About Titikmerah Collective:
Founded in June 2014 by Adeputra Masri, Latif Maulan and Ajim Juxta at Art Row Publika, Titikmerah is a space/platform for them and budding artists to showcase and sell their artworks. It started to gain traction and garner attention amongst local emerging artists mainly with self-taught artists. During the period of 2016-2018, the collective expanded to include Aleff Ahmad, Syahbandi Samat, Caryn Koh, Ho Mei Kei and Blankmalaysia as part of the core members. Since then, they have organized numerous shows together and collaborated with other spaces/collective such as Rumah Studio, Hin Bus Depot, Balai Seni Negara and Urbanscapes. 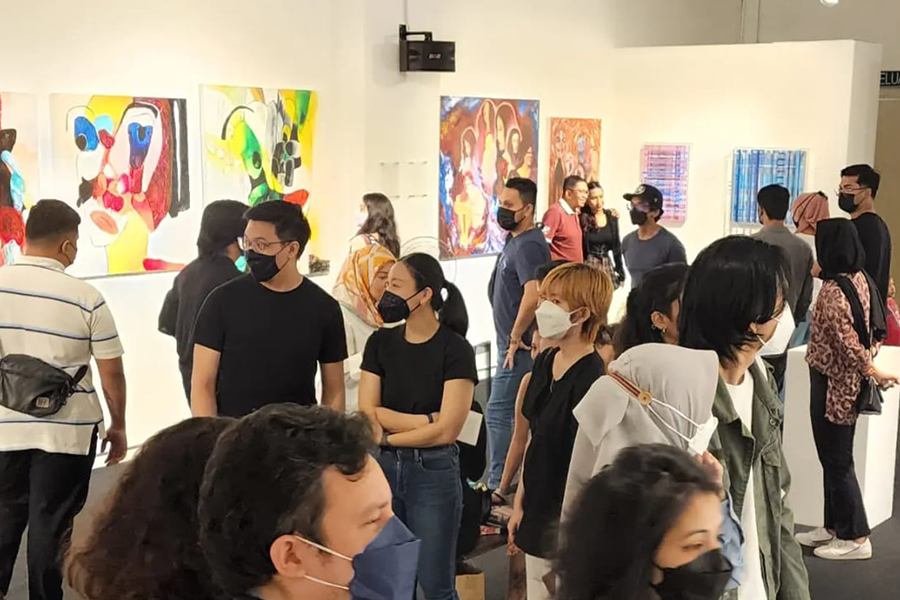 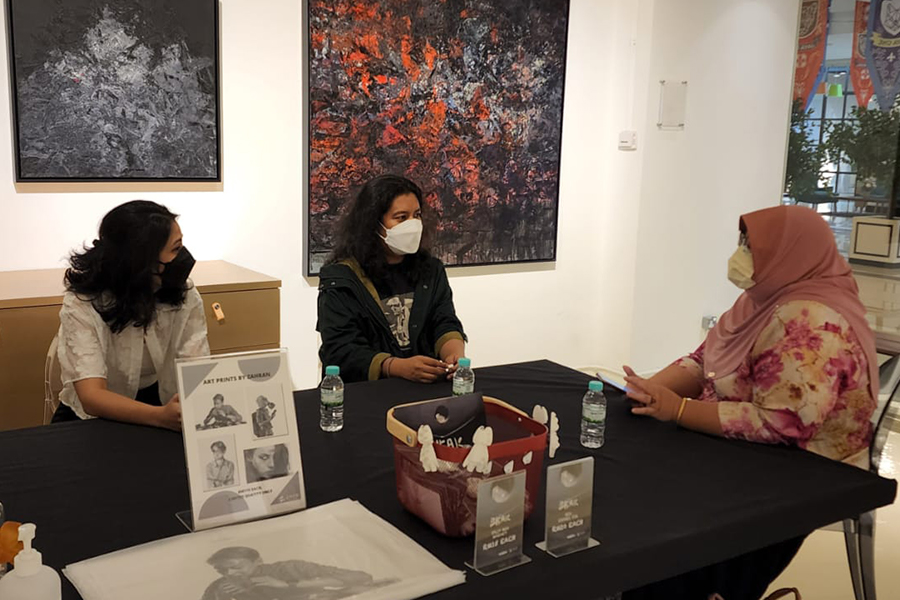 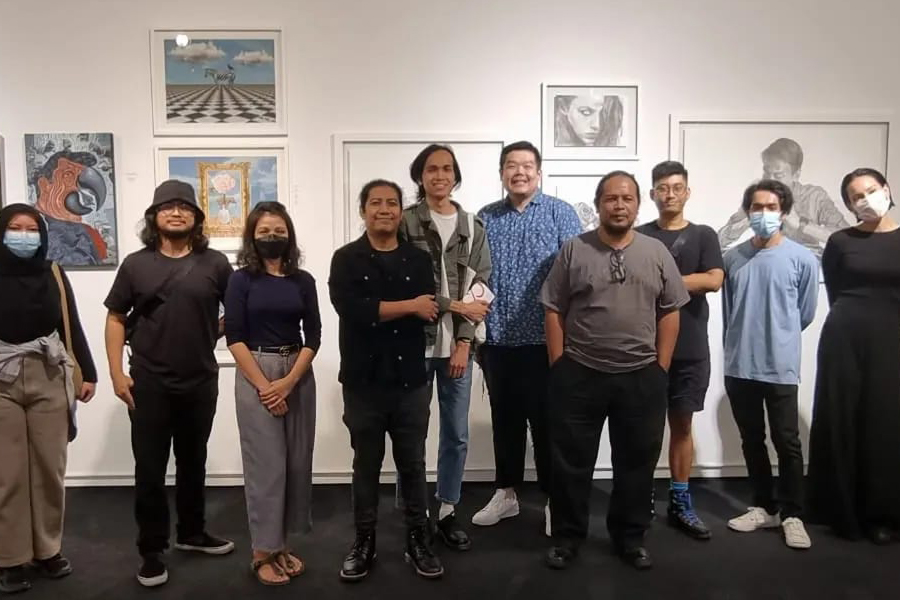 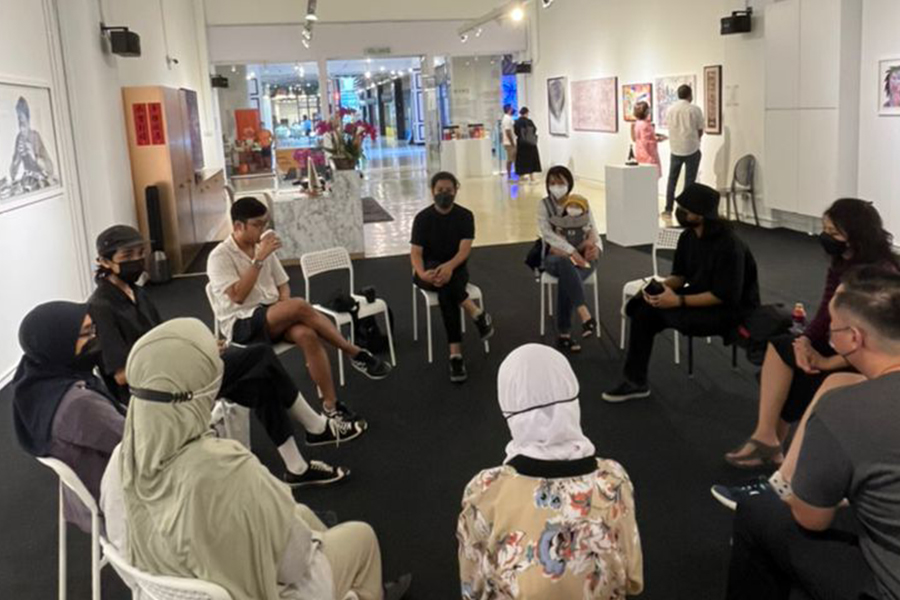 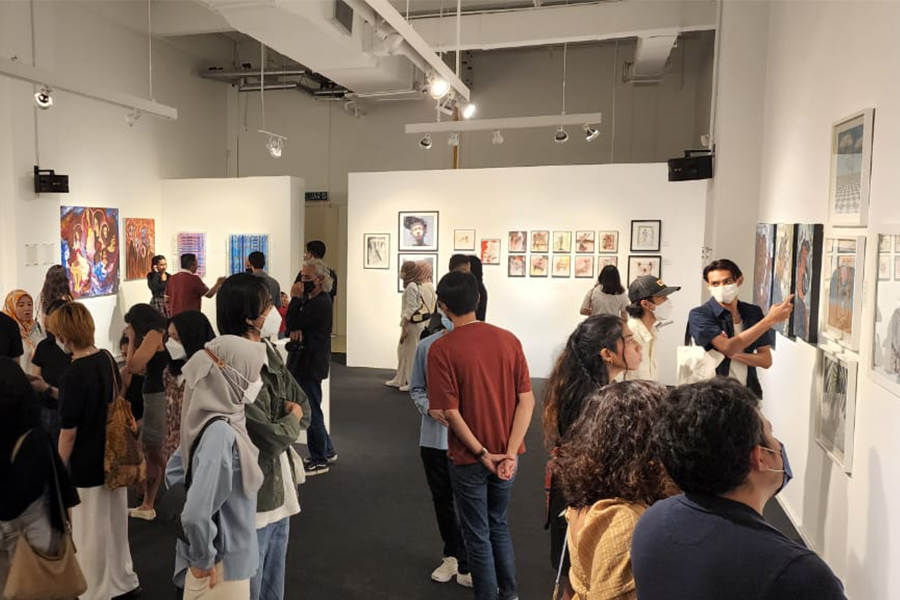 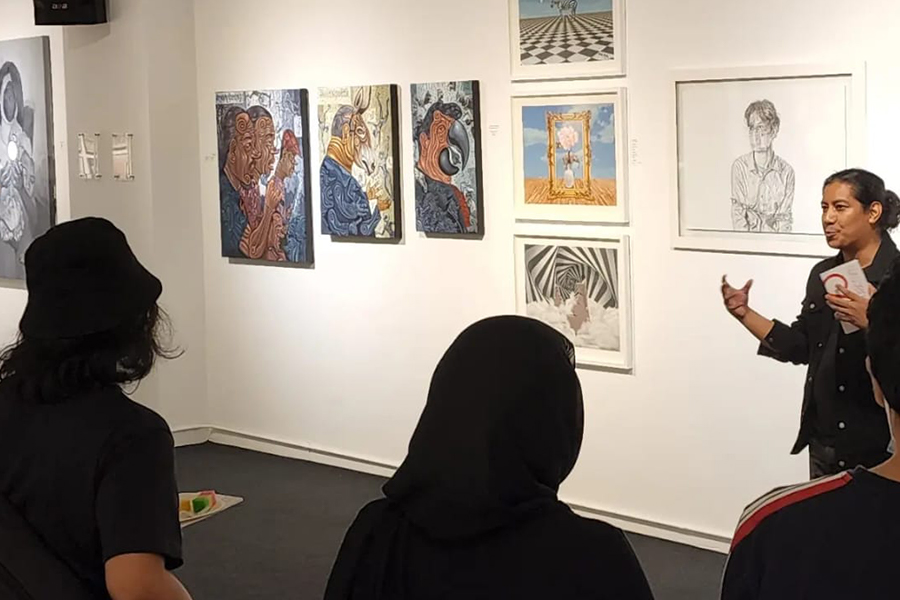