‘Kisah Isa Iskak’ is divided into two parts: the first part “the self”, comprises 16 semi-abstract figurative art pieces, and documents key milestones in Isa’s personal life. Each artwork is set against a backdrop of soft pastels, the titular figure juxtaposed with colourful lines and texts to create movement of the body. The works are intended to paint the indescribable moments that enthral and challenge Isa, such as feelings of belonging, struggle, pleasure and conflict – underlining aspects of reality that cannot be articulated through language.

The second part “self-discipline” is inspired by the art of bonsai and the tree’s structural beauty which resembles Isa’s vision and growth as an artist. The collection of 10 pieces draw parallels with humans’ daily lives – such as the demands of daily attention and the need for everlasting devotion to tasks without the prospect of completion. With experience and education, humans are able to form individual personalities, become knowledgeable and respectable which takes time, discipline and adjustment. In the same way as the bonsai tree – always changing and never a finished artwork.  Cultivating self-discipline will take individuals far in reaching their purpose in life to become the best version of themselves.

Isa Ishak graduated in 2018 with an honour’s degree in Fine Art from UiTM, Shah Alam, and completed a diploma in Art & Design from UiTM, Kelantan in 2016. Prior to this, he was a blue-collar worker where he worked with his father in building kampung style houses in Telok Panglima Garang at Kuala Langat District.

Since 2016, Isa has exhibited in over 30 group shows and painted four wall murals. He is one of the finalists for the 2016 UOB Painting of the Year, as well as a finalist for the 2019 MEA Award. 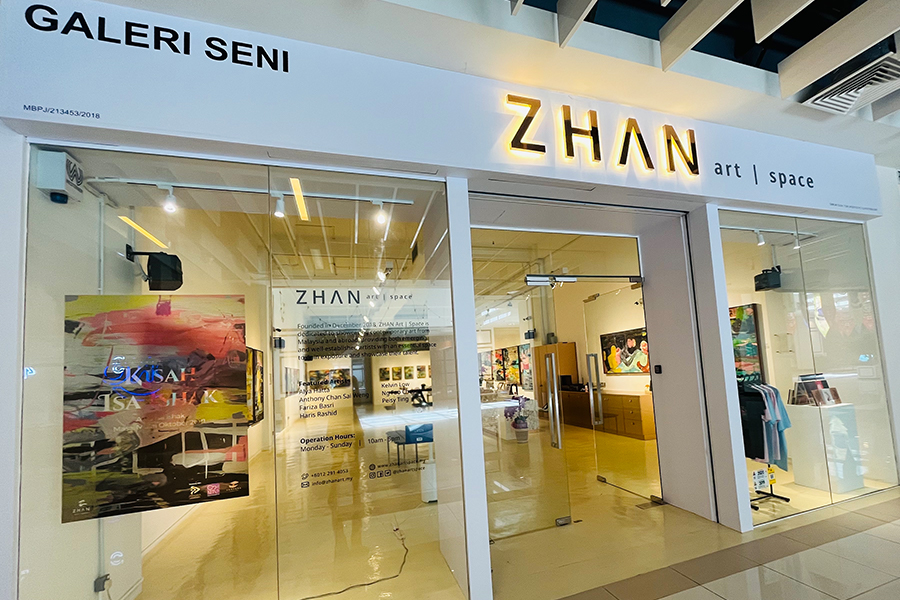 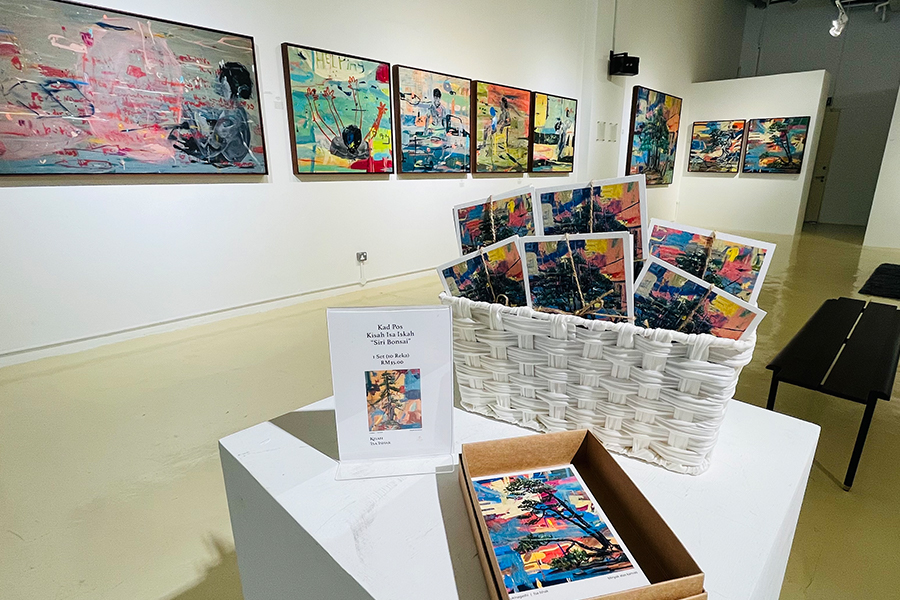 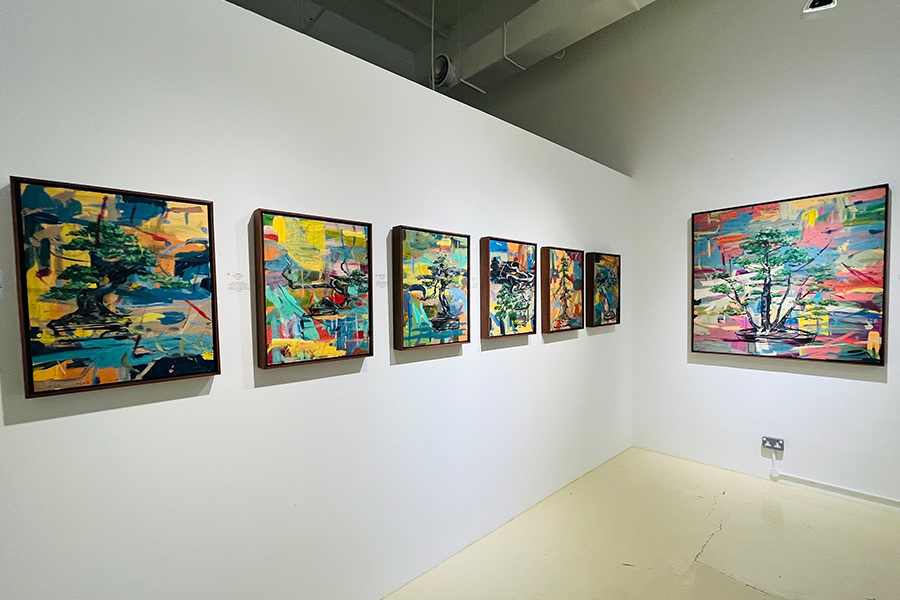 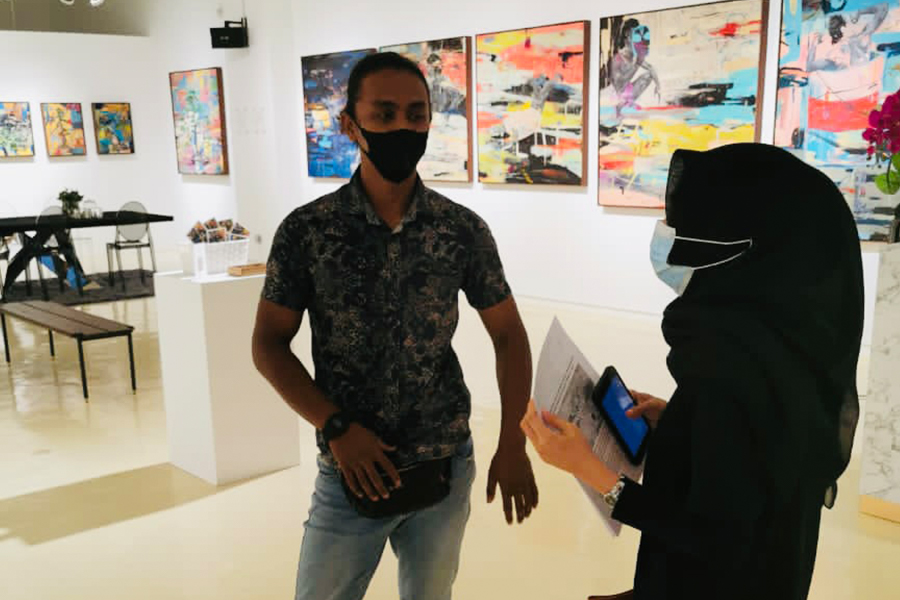 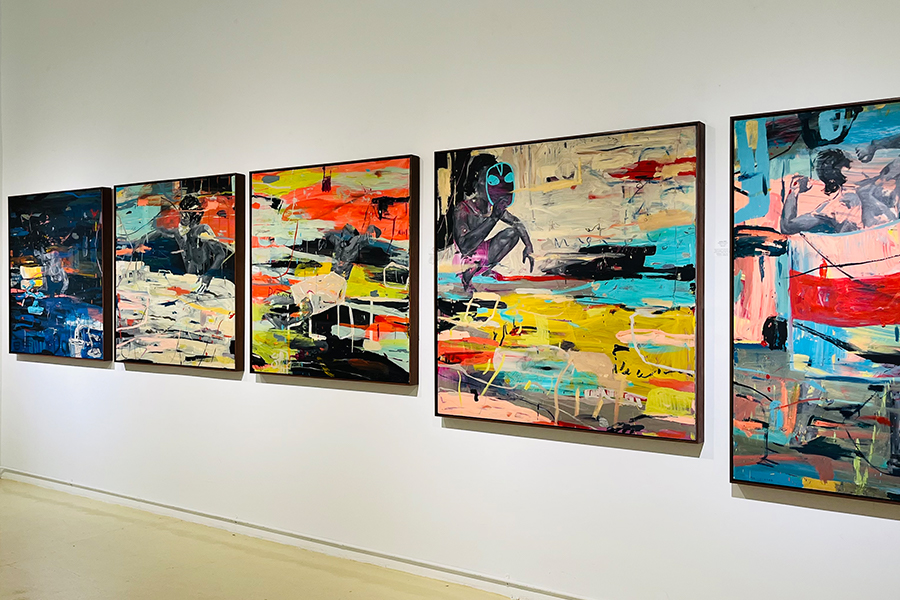 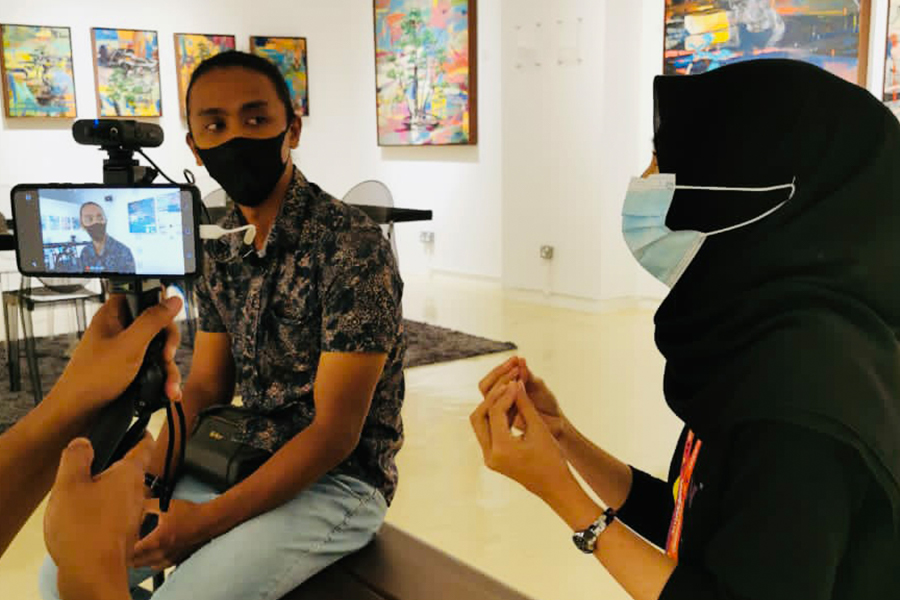