Encouraged by his mother, who also was his school’s art teacher, Malaysia Art has been a part of this young artist’s life from early on.

For a short period, Haris Rashid studied Textile Technology at the tertiary level, but later switched to Illustration, obtaining his diploma from The One Academy. After completing his formal studies, he opted to pursue art as a career, and is today a full time artist. As he continues to develop his visual language, Haris often experiments with various media combinations and surfaces, wood and textured pressed paper being two surfaces he likes working with most.

In addition to producing his art, Haris is also the founder and leader of a young artist collective studio known as Studio Mekar. 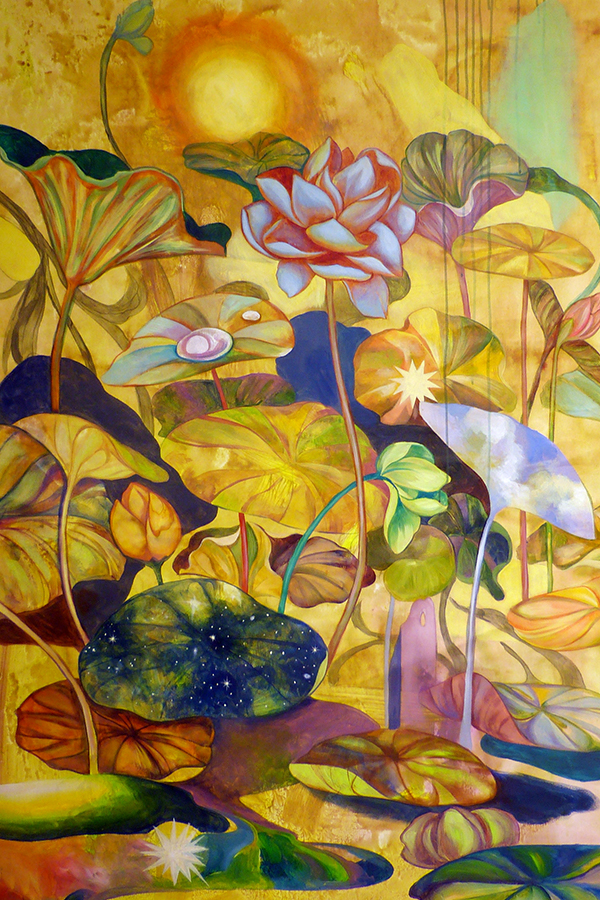 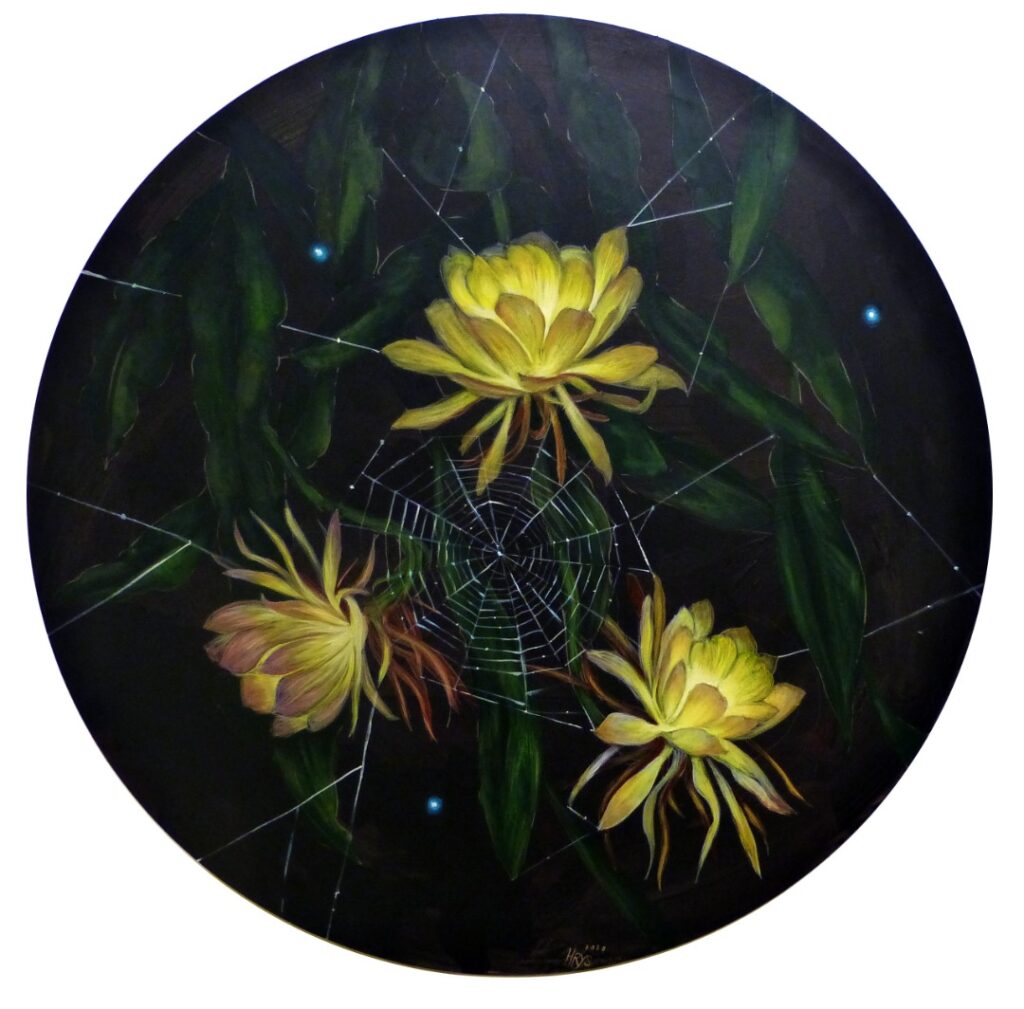 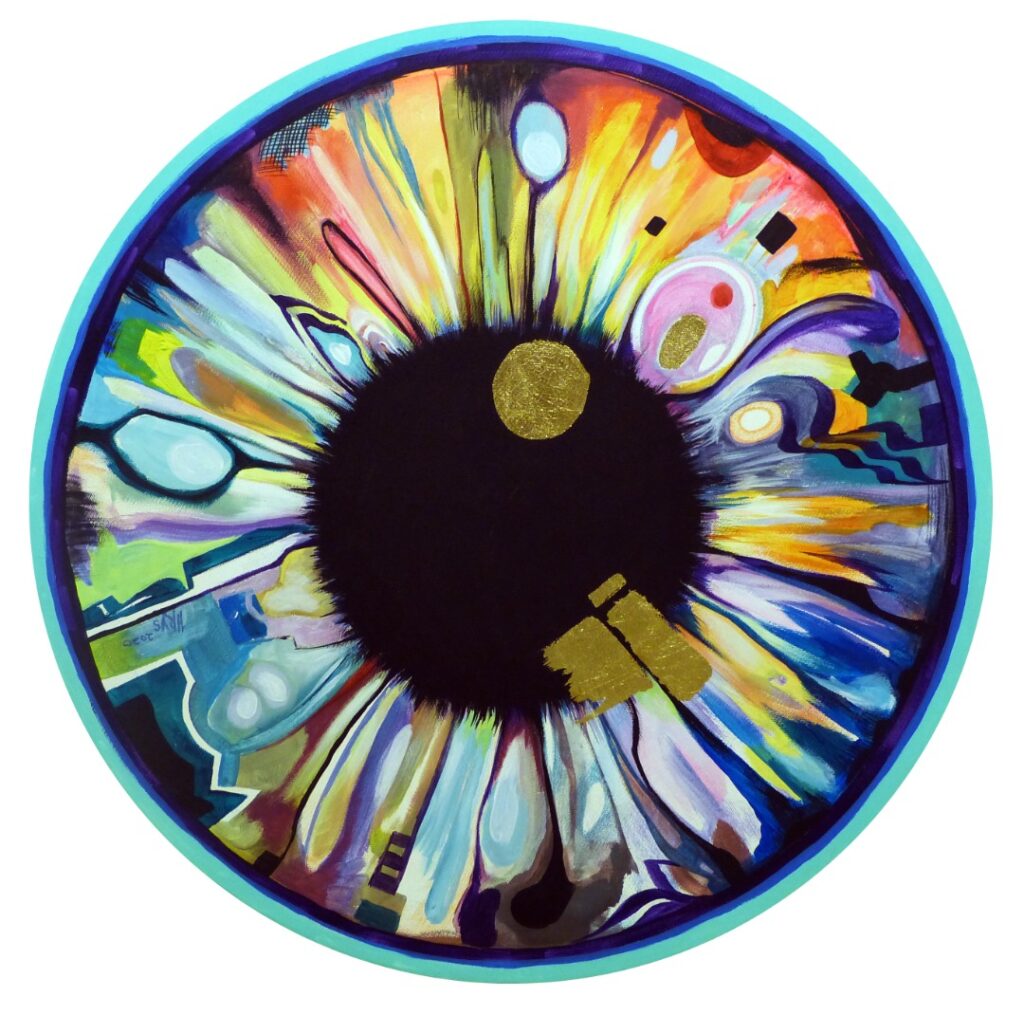 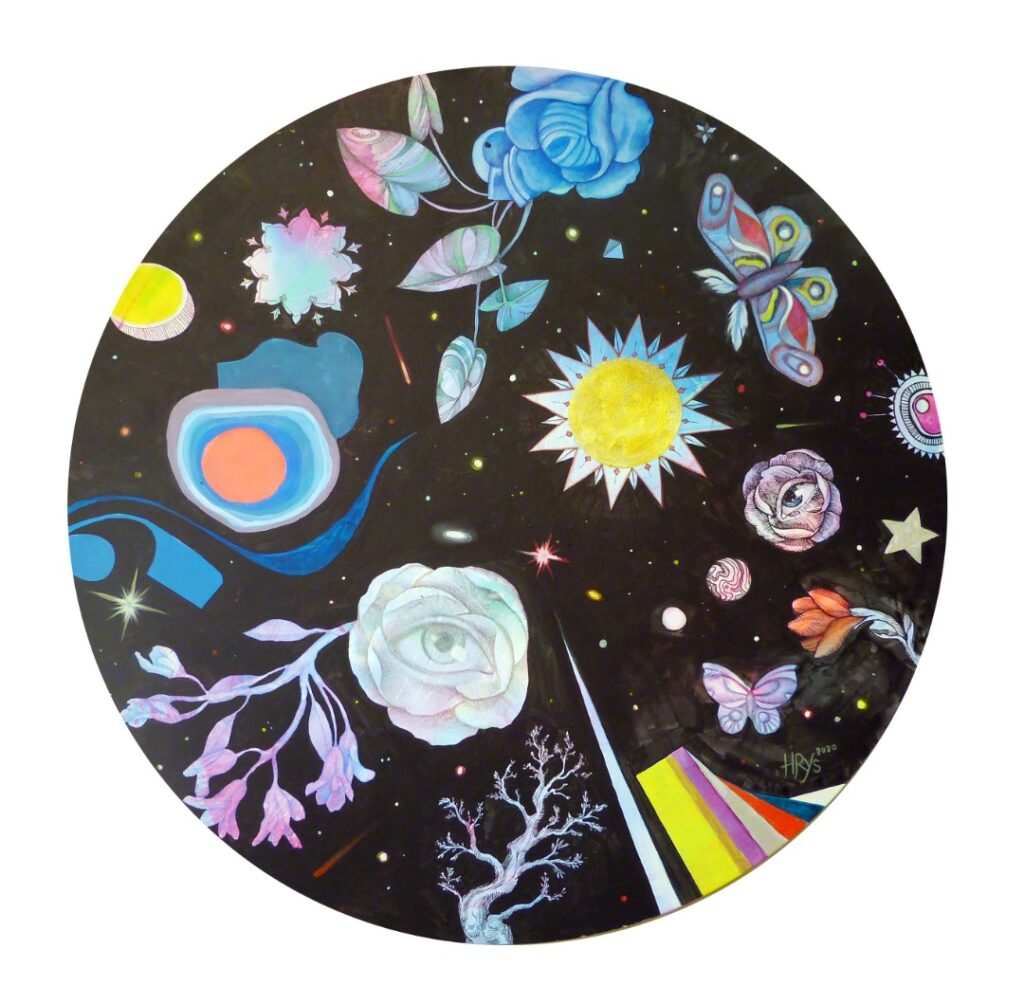 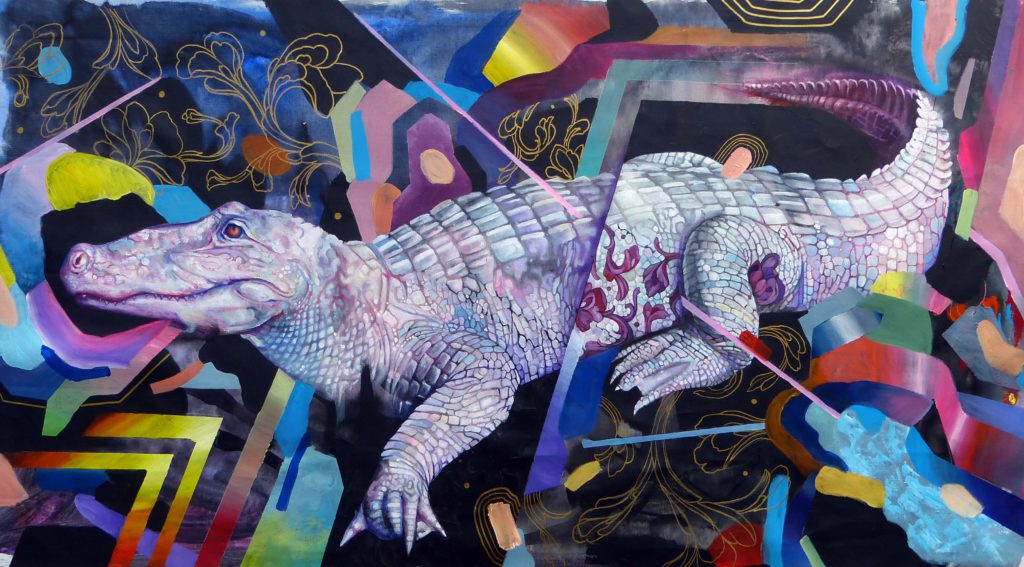